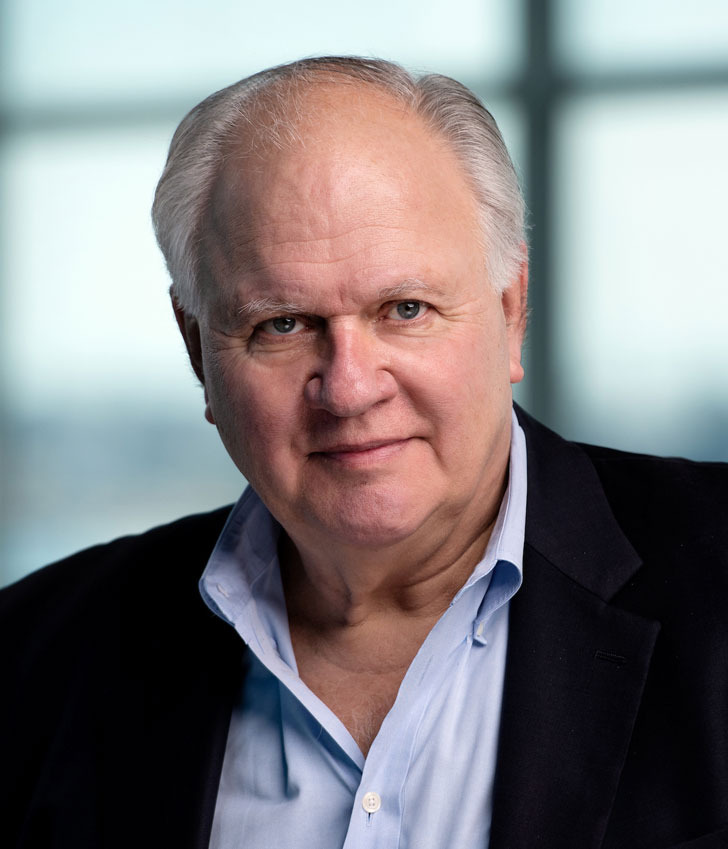 With several decades of experience in government, politics, and business, Ted O’Meara provides clients with strategic advice and direct assistance on a wide range of communications, community relations, and public policy issues. He has worked throughout Maine with leading companies and organizations in a diverse array of fields such as energy, health care, manufacturing, tourism, education, real estate development and aquaculture.

His work often involves complex communications challenges related to high profile public issues, and he is a trusted advisor to CEOs and senior management on sensitive issues where the highest levels of discretion and professionalism are a must.

Ted also was director of corporate communications for Guy Gannett Communications, a Maine-based media holding company that owned three daily newspapers in Maine and television stations in six states. After Guy Gannett was sold in 1999, he became director of marketing and communications and served on the senior management team for Blethen Maine Newspapers, which purchased Guy Gannett’s newspapers in Maine, including the Portland Press Herald/Maine Sunday Telegram. He acted as the principal spokesperson for both media companies and led their overall marketing, branding, internal and external communications, and community relations activities.

Long active in Maine politics, Ted has managed statewide campaigns, been a candidate for Congress and a state party chair, and has played key leadership roles in local and statewide referendum campaigns. He was named one of the ten most influential consultants in Maine by Campaigns & Elections magazine and a “top influencer” by Ballotpedia.org.

Ted’s political background and media experience enable him to bring a highly strategic and tightly focused approach to his work with corporate and non-profit clients. He is known for his skill at message development and discipline, as well as for his insightful, objective analysis of issues and developing communications strategies that are thoughtfully integrated into an organization’s overall business goals.

Equally comfortable working behind the scenes as a strategist or out in the public eye as the principal spokesperson for an organization or an issue, Ted has been interviewed often in local as well as national media, including USA Today and CNN.com.

Ted is a Maine native, a graduate of the University of Maine, an active member of the community, and the father of four sons. He and his wife, Mandy Schumaker, live in Yarmouth.